Home News These Slots Feature an Iconic Board Game

These Slots Feature an Iconic Board Game 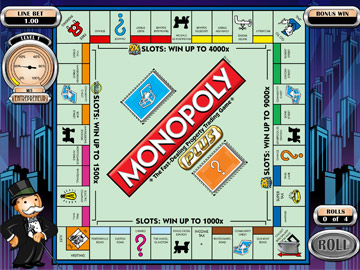 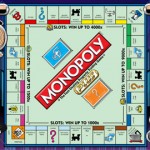 These slots are themed on the almost iconic board game that has remained popular for two whole generations and is still going strong. There are several versions of Monopoly slots now available but they all share one thing, features taken from the original popular board game.

Mr Monopoly is a very recognizable character to any player of the board game and he also appears on some of the versions, whilst the easily recognizable playing board is featured by many of these versions in their bonus rounds, all be it smaller boards but none the less recognizable. Another feature of the board game that may be featured in some of these slot machines, are the movers. Everybody will probably remember the movers, the car, the boot and others and whilst some of these versions of the slots may feature them, they may also feature more modern ones as well like cheeseburgers or rollerblades, perhaps even a mobile phone.

The one set of features that all these versions have though, are the markings on the squares of the board. If they don’t appear on the boards in the bonus round, they will appear as symbols on the reels and are all instantly recognizable. There are the various property names, utilities or railway stations, chance or community chest, go and go to jail plus of course the jail itself and free parking. Just as in the board game, these square markings can earn you wins of varying amounts but unlike the board game, there are no bad chance or community chest options and even the free parking on some versions can bring you a win.